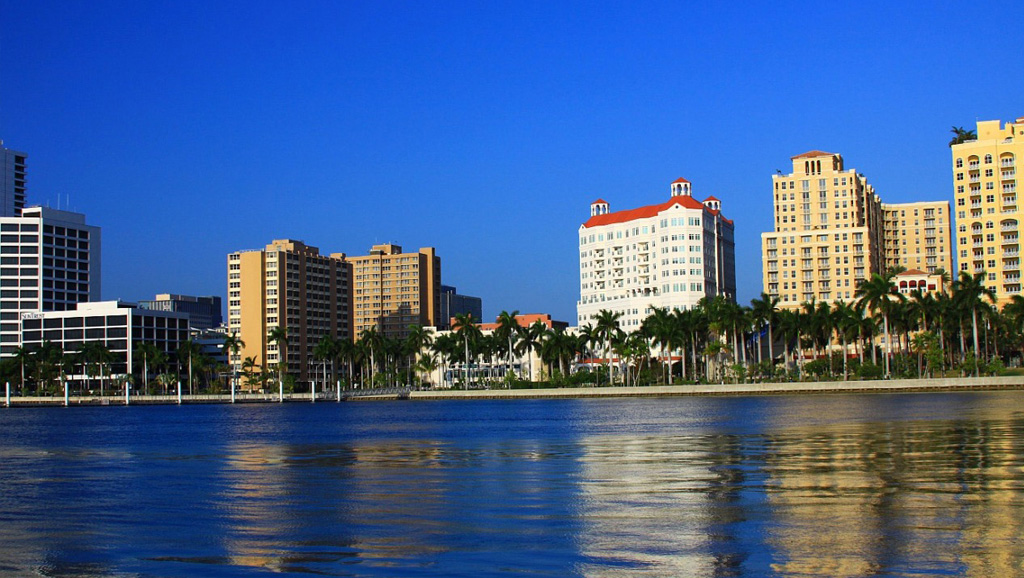 The City of West Palm Beach is a coastal city with rural and urban characteristics. The western half of the City is rural with less than 1,000 people per square mile and the eastern half is urban with residential densities of 10,000 people per square mile. The City experienced tremendous wireless telecommunications growth in recent years and identified 494 City-owned properties, which they wanted evaluated for best possible use by the industry for new wireless telecommunications infrastructure.

The Master Plan included identifying the location of all existing antenna facilities and their corresponding signal coverage conditions. This information is compared to the locations of projected future facilities then evaluated utilizing land planning and existing public policy to determine which of the 494 properties will yield the highest and best opportunities for the City.

The City provided CityScape a list of 494 City-owned properties as potential locations for new wireless telecommunications infrastructure. From this site listing CityScape identified over one hundred (100) properties to assess as potential sites. CityScape drove to each site and evaluated the possibilities for each of these properties. Many properties were eliminated for one or more of the follow reasons:

Consequently twenty-five (25) ideal locations were identified as potential sites for wireless facilities. Providing lease space to the wireless telecommunications industry on these properties generates revenue for the City of West Palm.

The City is currently under an update.